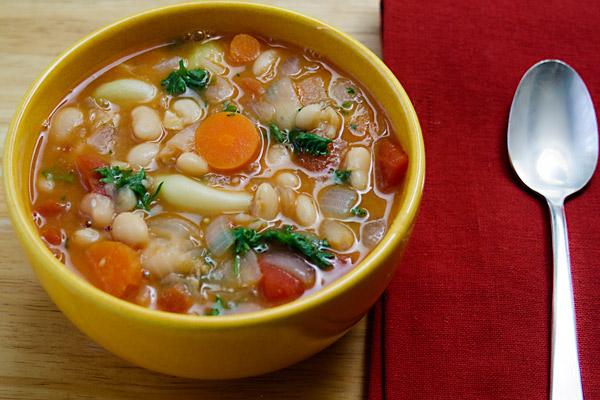 This week I had a request from my husband to make an old favorite that we haven’t had for a while. This stew is different from anything else I make because it uses a whole head of garlic.

Now, if you’ve tasted my baba ganoush, you know I can tolerate some garlic. But even I couldn’t stand 15-20 cloves, except for one thing–they’re not chopped. Cooking them whole mellows them out much like roasting does, so when you bite into one, you still get the garlic taste but in a milder, creamier version.

One of the best things about this recipe is that there’s nothing “weird” in it–meaning, you probably have all the ingredients in your pantry, and if not, you can easily find them in any grocery store. Give it a try and I promise you will be amazed at how delicious a whole head of garlic tastes! 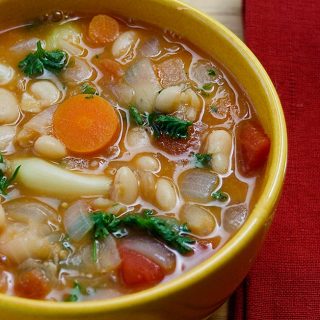