Update: You can now buy vadouvan at places like Amazon and The Spice House (where they are actually using my Red Lentil Soup recipe without permission, ahem.) It will probably be stronger than my homemade version, so if you use packaged vadouvan, start off with a third of the amounts listed in the recipes below and add more to taste. 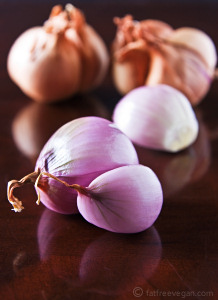 You may not have heard of vadouvan, but I’m predicting it will be the next trendy ingredient. It’s been popping up on restaurant menus a lot lately and caused a bit of web chatter when Ruth Reichl, editor of Gourmet, mentioned trying it a few months ago, but now that Gourmet has published a recipe for it in this month’s issue–as well as on its site–I’m sure that soon everyone will be making this formerly hard to procure seasoning.

So what is it, and is there any reason other than trendiness to try it? The short answers are 1) a Frenchified version of a south Indian seasoning and 2) Yes.

According to Gourmet, vadouvan originated around the French settlement of Pondicherry in southern India. It appears to me to be a version of the Tamil Nadu seasoning vadagam or vadakam, which is made by combining onions, dal, cumin, curry leaves, and other spices, shaping the mixture into balls, and drying them in the sun to be stored for later use. In the Gourmet version, shallots are added to the mixture, which is roasted in the oven until practically dry, giving it a deep, smoky taste.

Since, as you know, I’m crazy for anything smoky or cuminy, I just had to try this recipe. It took a while, and it required me to heat up my oven and to hover nearby for frequent stirrings. And once I made it, my kitchen smelled like onion and curry for days, though perhaps turning on a vent fan would have helped, something I realized after the fact. But now that I’ve got it made and safely stashed in my freezer, I’m thrilled that I’ll be able to add this savory, oniony, lightly-curry-scented flavor to anything quickly and easily with just a couple of tablespoonfuls. 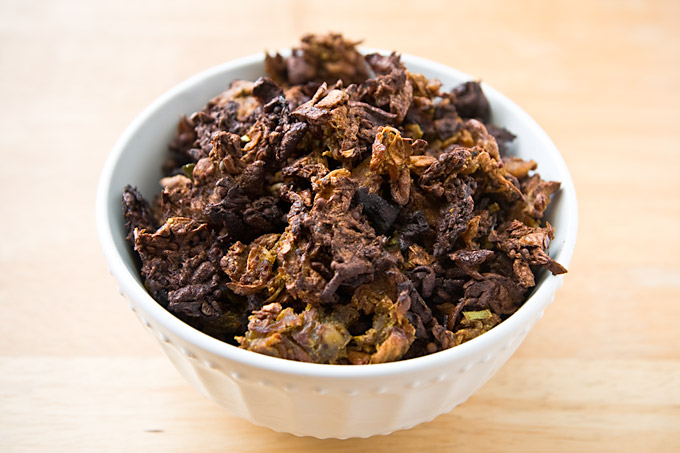 Of course I adapted the recipe. The original made twice as much, and I was unwilling to commit so many pounds of shallots and onions to an untried recipe. It also called for frying in oil, though not a huge amount considering how much it makes, but I wanted to be able to add the seasoning freely without worrying about how much added fat it contained, so I reduced the oil to just a few quick sprays to keep it from sticking or burning. I altered the ingredient amounts just a little, adding a touch more cumin and mustard seed just because I like them. And finally, I used fresh hot chile peppers because I’ve got more of them than I can use in my garden. 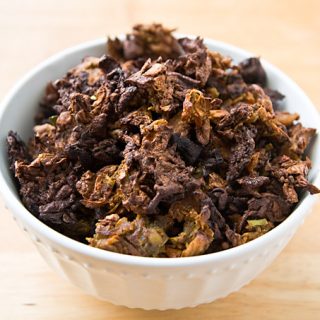 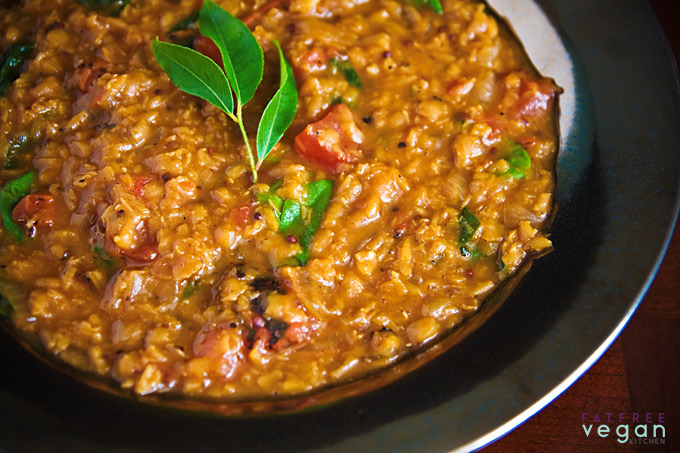 I didn’t want to give you this long-cooking recipe without also showing you a couple of ways to use it. For my first use of vadouvan, I went with something simple, something that adapts easily to different seasonings, something using Indian ingredients, and something my family always likes: red lentil soup. Cooking the lentils with vadouvan gave them an indescribably smoky, sensual flavor. The curry flavor is there, in the background, but the pungency of the roasted onions and shallots wins out. It was a taste that my whole family loved. 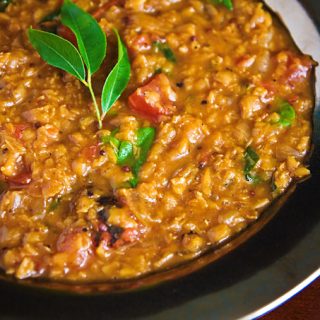 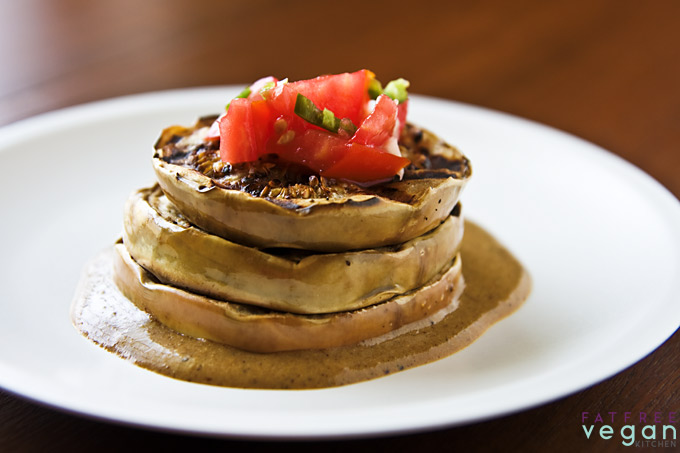 The vadouvan-cashew cream sauce in the recipe below may be the single greatest reason you should take the time to whip up a batch of vadouvan. I made this for lunch today, eating two of the four servings, and I could easily go back and eat the whole batch. The sauce makes the recipe and would be wonderful on tofu, tempeh, seitan, baked potatoes–anywhere you want a rich, oniony, almost meaty taste. Someday soon I’m going to be simmering chunks of tofu and sliced mushrooms in this sauce and serving it over rice. 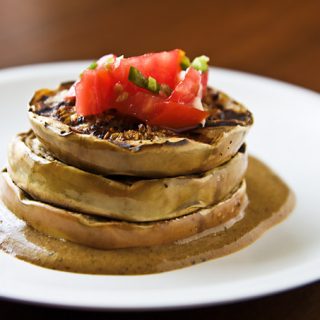