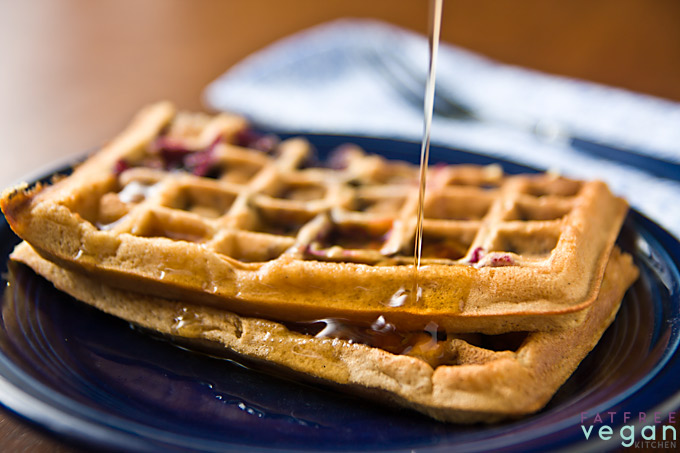 What a week! On Sunday, our house became temporary home to an extra 5 people, two dogs, one cat, and a bird when my mother-in-law, my sister-in-law, and her three children had to evacuate New Orleans because of Hurricane Gustav.

This is not a big house, and things were a little cozy. Some of the kids were sleeping on the sofa bed and the floor, pets were held in separate bedrooms, and at times we were in danger of tripping over each other, but we were all relieved that the worst didn’t happen, New Orleans didn’t flood. Still, after several rainy days spent cooped up in someone else’s house, my in-laws were happy to be allowed to go back home yesterday afternoon–even though their house is still without power, water, or sewage.

So I awoke this morning to a much quieter home and–surprise!–a George Foreman Next Grilleration Removable-Plate Grill, a birthday present from my husband and daughter.

Yes, during all the chaos, I had forgotten my own birthday, but my sweet family did not; E even remembered the exact grill I had pointed out to her in Target and took D there to buy it for me. I am definitely not one of those people who dislikes practical gifts; give me a nice blender or a grill any day–I can pick out my own jewelry. (Note to D: that link to the Vitamix is a hint for future birthdays!) 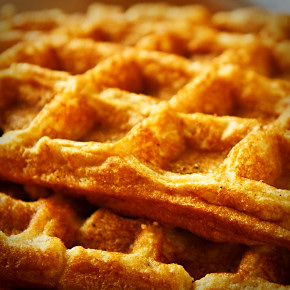 Part of the reason I wanted this particular grill is that it comes with plates you can remove, making it much more versatile than other electric grills and the plates easy to clean. The grill came with two plates called omelet/snack plates, and I’m looking forward to finding out if I can cook my tofu omelette in them. I’ll get to that soon, but what I really wanted to make right away was waffles.

It’s been a long time since I’ve had a waffle iron–or a waffle, for that matter–so first thing this morning I whipped up a batch of waffles, half of them plain (which I prefer to think of as “vanilla”) and the other half with blueberries. Both were a delicious way start the day in my once again quiet house. 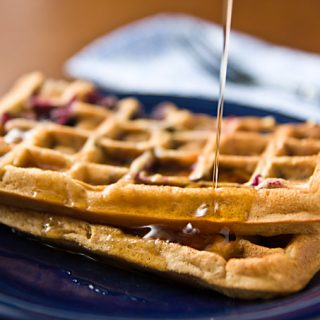 Fat-free waffles are softer and less crispy than traditional waffles, but if you want them crispier, simply pop the cooked waffles into the toaster for a minute or two. This is also a great way to reheat leftovers.
Prep Time 10 minutes
Cook Time 20 minutes
Total Time 30 minutes
Servings 6
Author Susan Voisin