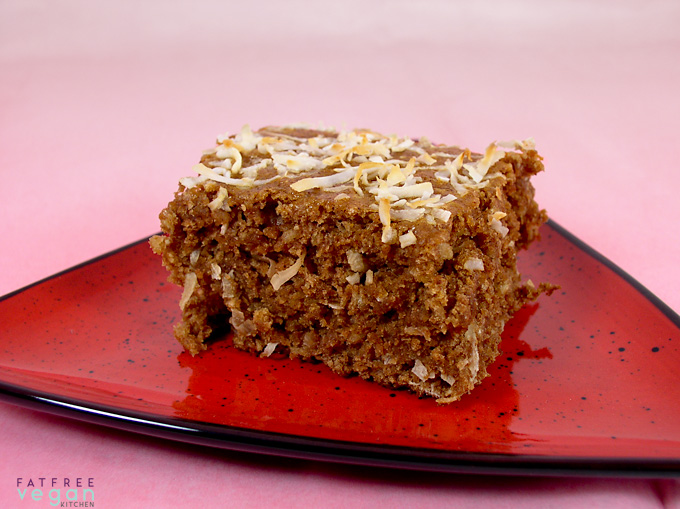 I got the urge to bake at about 9:30 last night, so I decided to make something we could eat for breakfast this morning, an adaptation of a coffee cake recipe that actually contained coffee. I replaced the coffee with tea and switched out a few other ingredients to make a delicious chai cake that I thought I’d save for breakfast.

Of course, it smelled so heavenly that we wound up eating part of it last night, but there was plenty left for a leisurely Sunday morning breakfast.

This chai cake was lightly spiced, lightly sweet, and very dense. E. liked it so much that she asked for it to be her birthday cake. I think it works better as the equivalent of a coffee cake (a chai cake?) than as a birthday cake, but what do I know?! It was actually perfect for breakfast. . . and for a midnight snack. 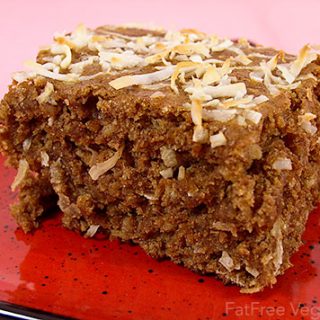 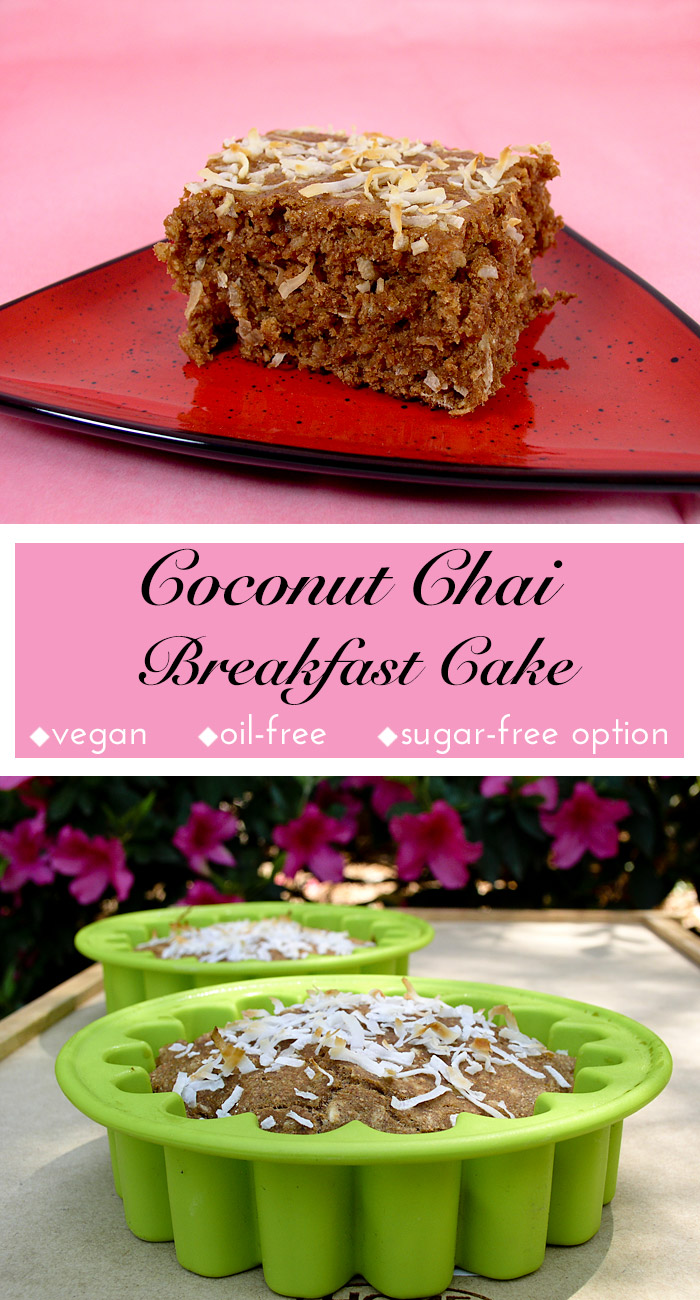