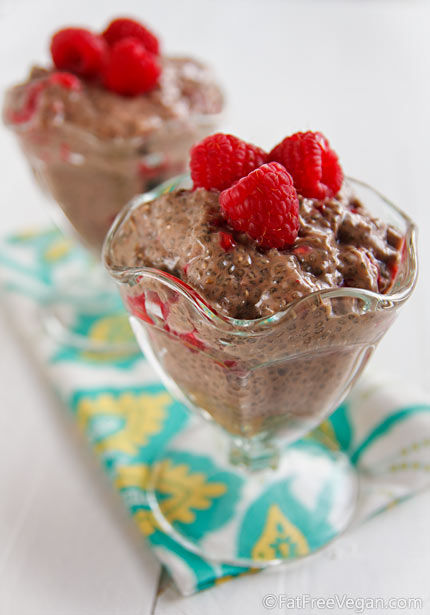 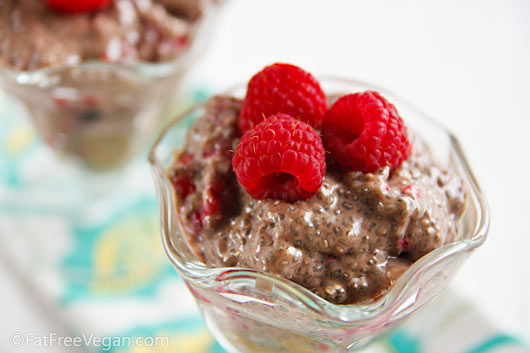 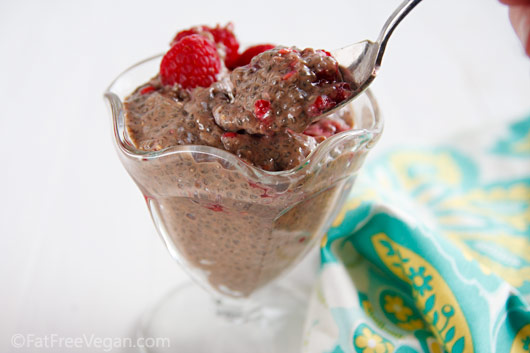 Tried this recipe?Post a photo to Instagram and tag @susanffvk!