Finding prepared horseradish can be tough for a vegan. All too often, the brands I find in the grocery store are mayonnaise-based. Every now and then I’m able to find a jar that is just horseradish and vinegar, but once that jar runs out, I risk not being able to find it again. 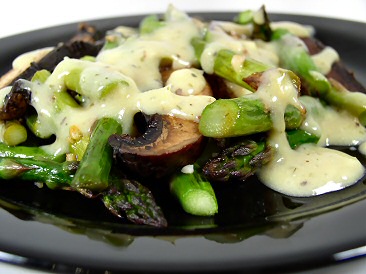 Note: Be careful pureeing the horseradish because the fumes can be overpowering. If you use a food processor, turn your head away as you remove the top after processing.