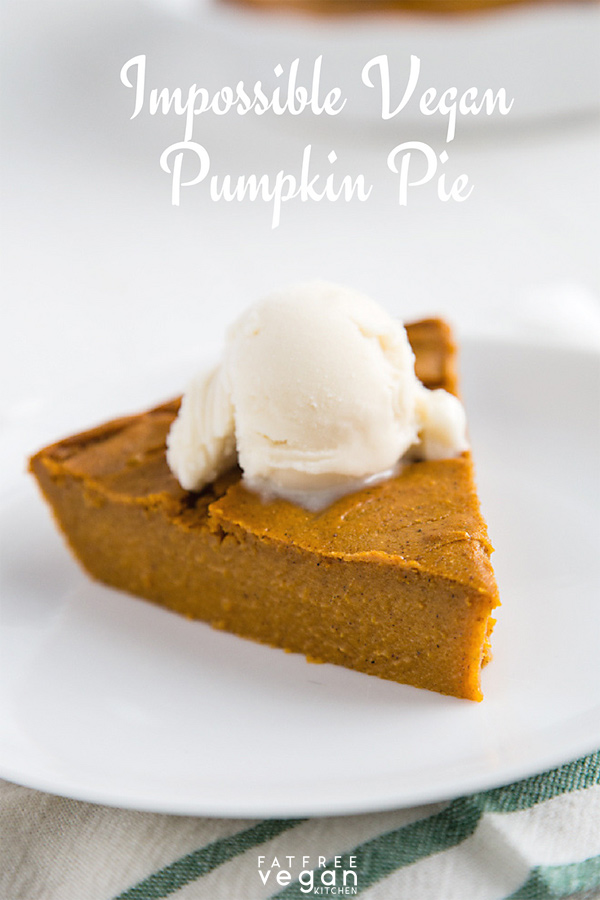 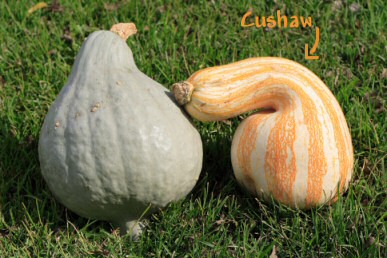 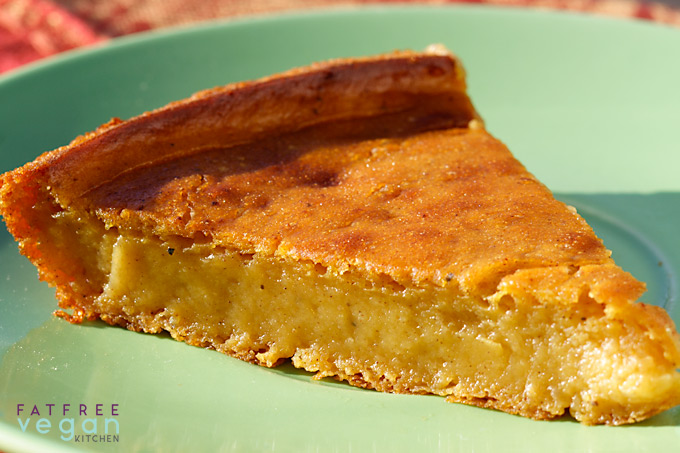 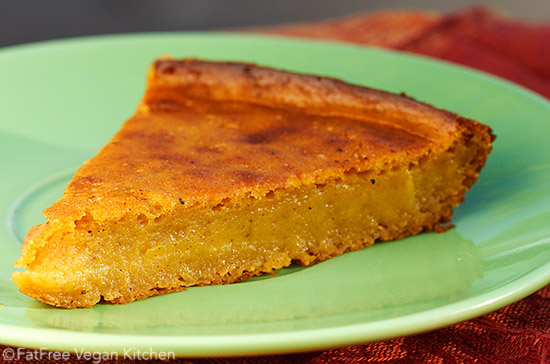 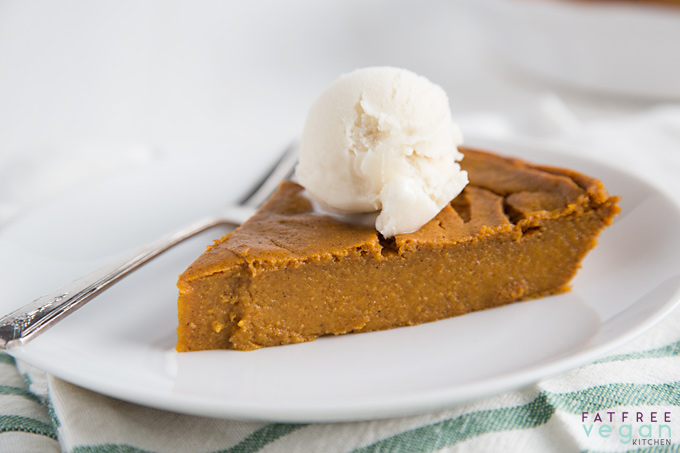 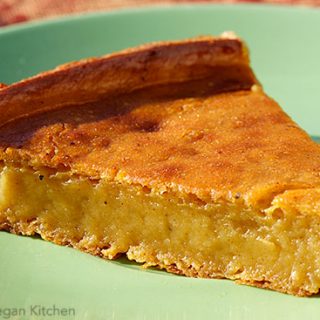 Course Dessert
Cuisine Gluten-free, Vegan
Keyword impossible pumpkin pie, vegan pumpkin pie
Have you made this recipe?Mention @SusanFFVK and tag #fatfreevegankitchen in your photos on Instagram.
Share on Facebook Pin This Recipe Share by Email 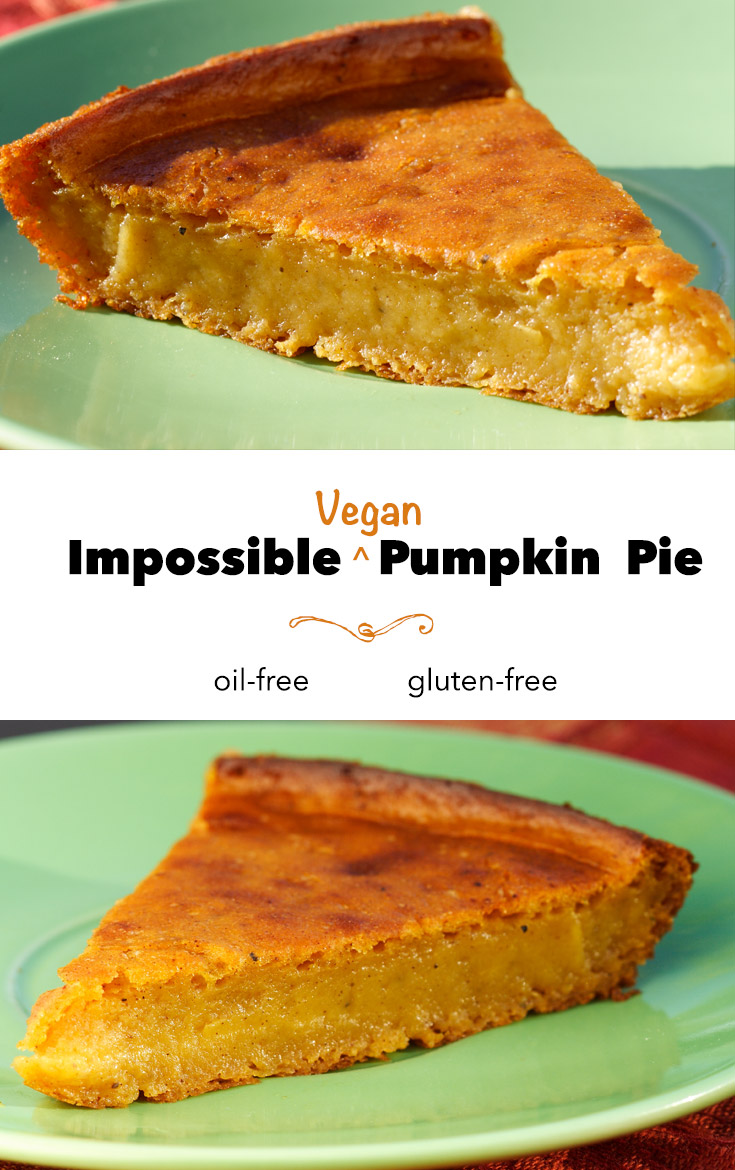