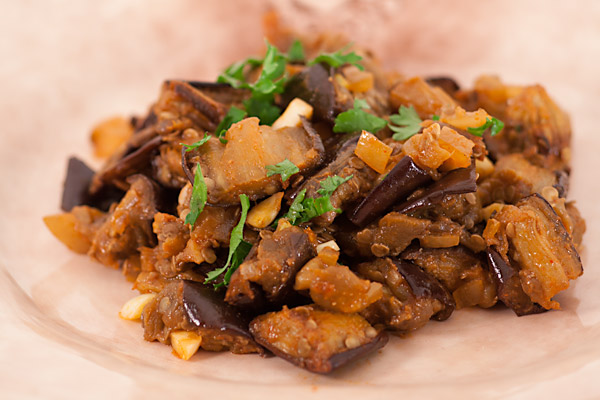 I went in search of a North African side dish to serve with the Tunisian Bean and Chickpea Stew, and I found this Moroccan salad that interested me because it contains preserved lemons. A couple of months ago, I bought a jar of preserved lemons since I knew that I had seen recipes calling for them, but once I actually had the lemons, I couldn’t find the recipes. So, when I saw this one, I knew I had to make it.

If you’re unfamiliar with preserved lemons, they’re widely used in North African cooking to give a complex, lemony taste to stews and salads. They’re made by stuffing lemons with salt and allowing them to pickle in their own juices for about a month. To use them, you chop the rind into tiny pieces and sometimes blend the pulp into sauces. Since they’re packed in salt, they’re high in sodium, so there’s no need to add additional salt to dishes they’re in, but you can wash them first to remove some of the salt.

I found this jar in a Middle Eastern grocery store, but they’re relatively easy to make, and recipes are all over the internet. In fact, when the Meyer lemons in my parents’ orchard are ripe in a couple of months, I’m going to try my hand at making my own. I’ll let you know if homemade is better than store-bought.

Anyway, here’s the salad recipe, plus a bonus. 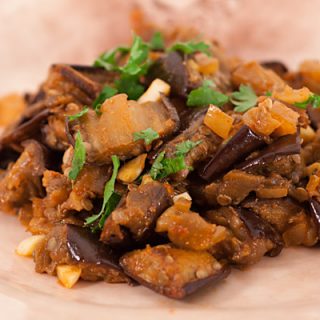 The taste of this salad is different, but it grows on you. (Adapted from The Mercury News)
Prep Time 15 minutes
Cook Time 30 minutes
Total Time 45 minutes
Servings 6
Author Susan Voisin

Preserved lemons may be an acquired taste, but I found another recipe where they work perfectly: Preserved Lemon Martinis! 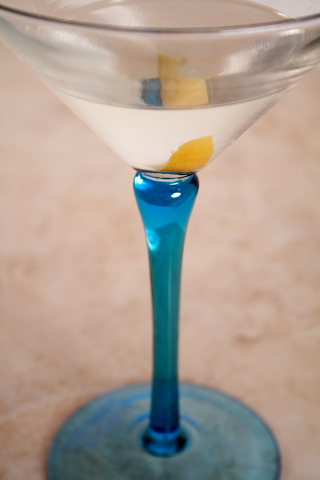