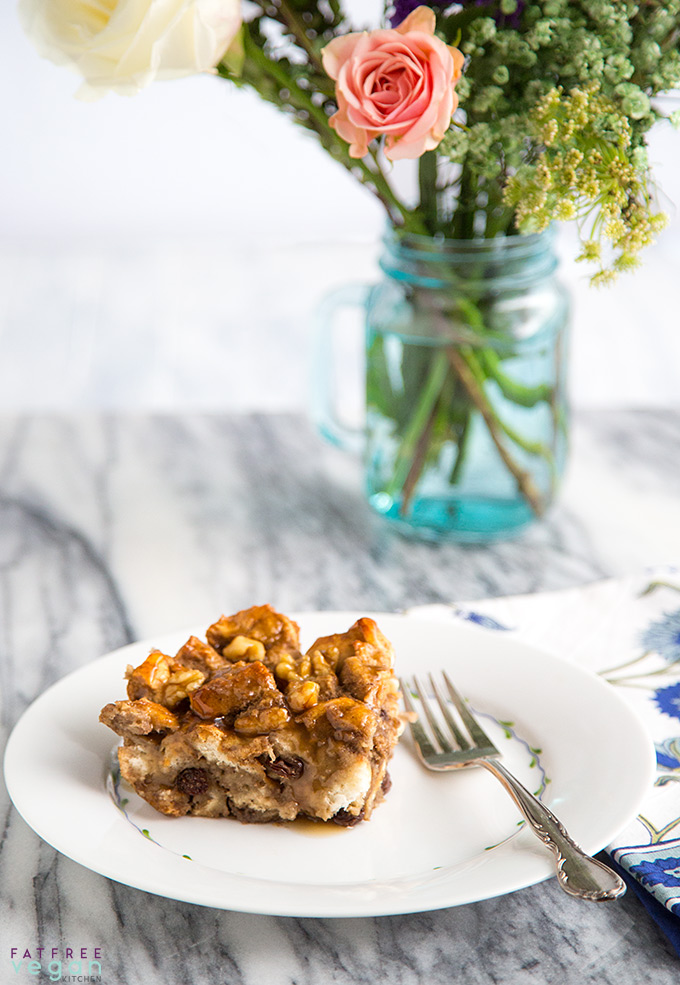 My “little girl” turned 18 last week. I feel like I should have something profound to say on this momentous occasion, but everything that comes to mind is so trite: “Time flies.” “They grow up so fast.” “It seems like only yesterday that she started kindergarten.” There’s a reason those expressions are so overused: The feelings of amazement, pride, and nostalgia you feel at seeing your child become an adult are both universal and indescribable. “Where does the time go?”

So instead of spouting more cliches, I thought I would stroll along memory lane and remind you of E’s earlier appearances on this blog. Here she is blowing out the candles on her 9th birthday, when I had only been blogging 3 months. And here she is on her 10th birthday, looking like she’s costumed for a Harry Potter movie. And here she is actually posing for pictures on her 11th birthday.

You may notice two things about these birthday posts: First, they all feature some luscious, not fat-free dessert. Second, except for once on her 14th birthday, E stopped allowing me to post her birthday photos on the blog. So it is quite a feat that today I’ve been given permission to post a photo of her taken just three days after her 18th birthday. 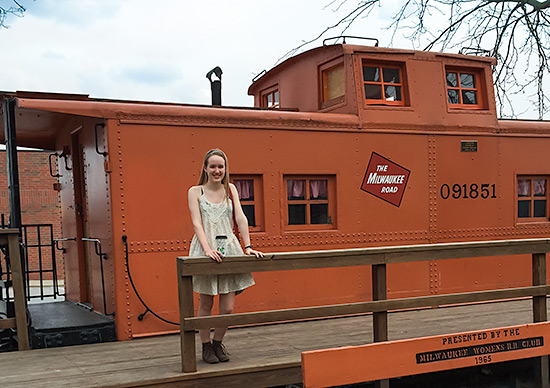 Last week E and I took our final college tour (she has to choose one by May 1), and while driving from one college to another, we stopped for coffee and leg-stretching in the town of Marion, Iowa, where we discovered several irresistible antique stores and this train caboose.

For her birthday, E continued the family tradition of choosing an untraditional dessert instead of birthday cake. She specifically asked for my husband’s bread pudding, which as I’ve mentioned before, contains more fat than you can shake a stick (of butter) at. Well, that wasn’t going to happen. 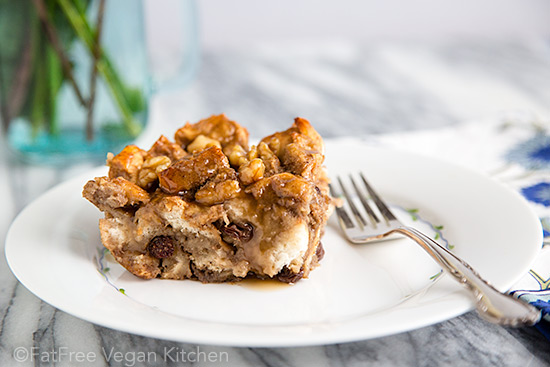 Instead, I adapted my Pumpkin Bread Pudding to use bananas, and she loved it. It’s an amazingly decadent tasting dessert, but unlike some of E’s earlier birthday recipes, it contains no added oil, chocolate chips, or coconut. The rum or brandy in the sauce added an adult flavor that seemed perfect for an 18th birthday–her first as an adult and her last here at home with us. 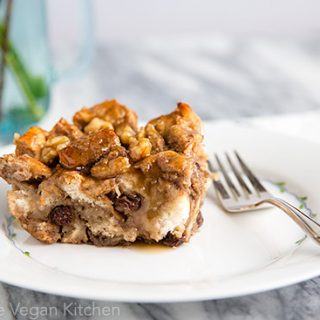 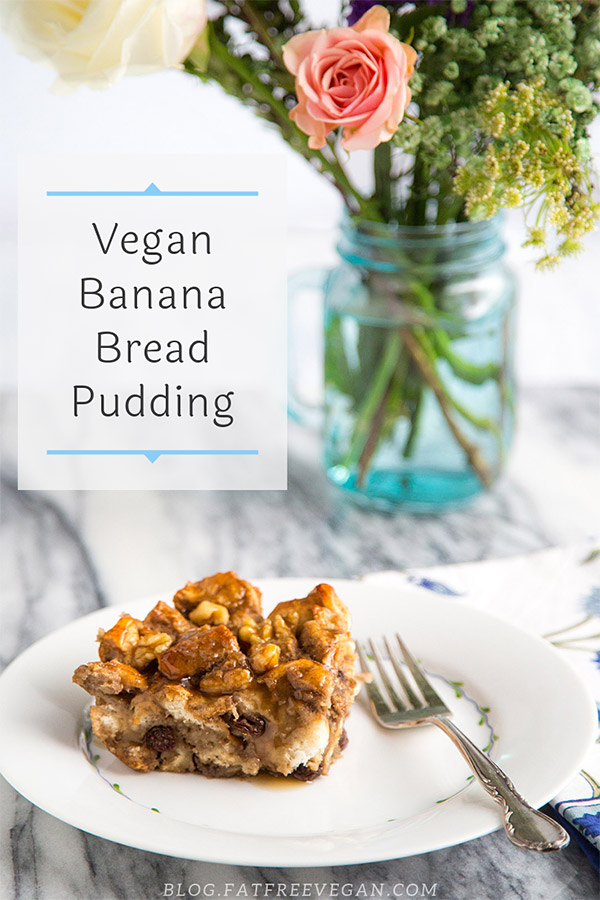