This thick and hearty black-eyed pea chili will make a black-eyed pea lover out of you. Vegan, oil-free, and perfectly seasoned, it’s like health in a bowl! 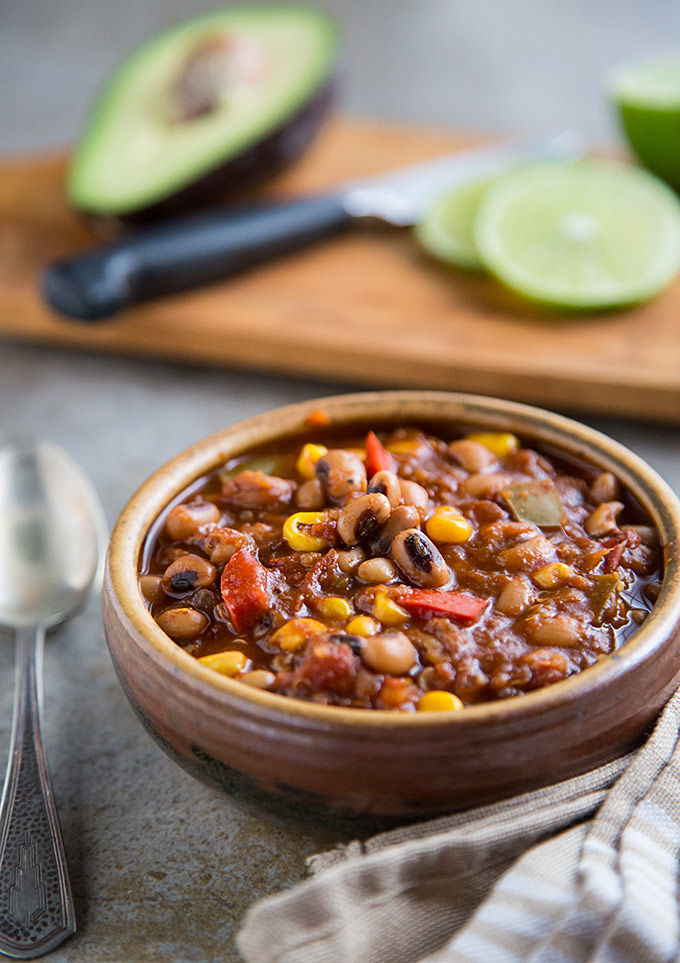 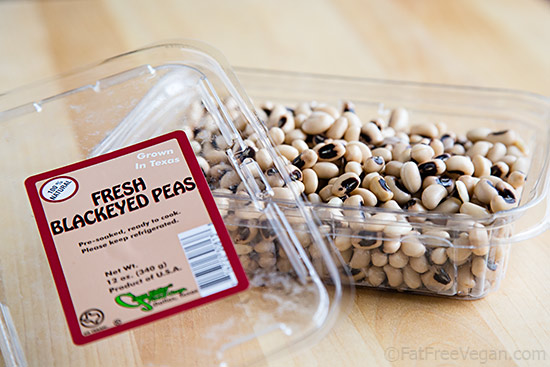 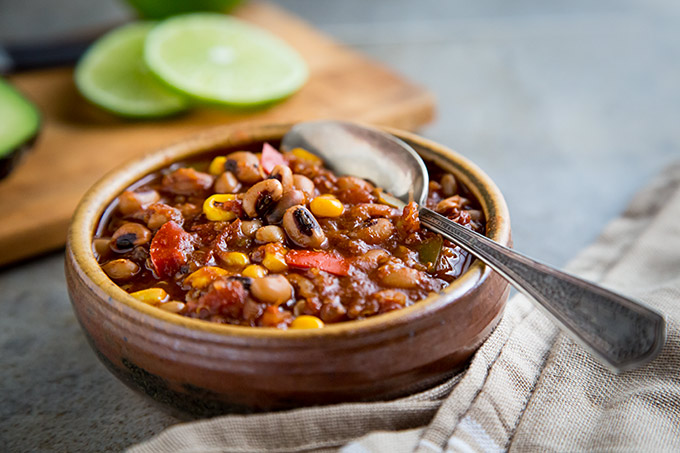 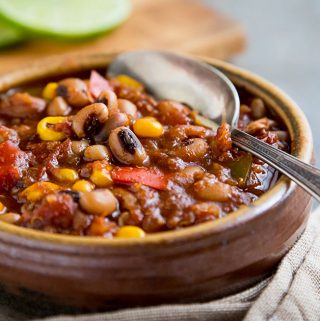 This thick and hearty black-eyed pea chili will make a black-eyed pea lover out of you. Vegan, low-fat, and perfectly seasoned, it's like health in a bowl!This recipe makes a lot, but it can be easily halved to make a smaller pot of chili.
Prep Time 15 minutes
Cook Time 2 hours
Total Time 2 hours 15 minutes
Servings 8
Author Susan Voisin

Course Main Course, Stew
Cuisine Southwestern
Keyword black eyed pea chili, vegan chili
Have you made this recipe?Mention @SusanFFVK and tag #fatfreevegankitchen in your photos on Instagram.
Share on Facebook Pin This Recipe Share by Email 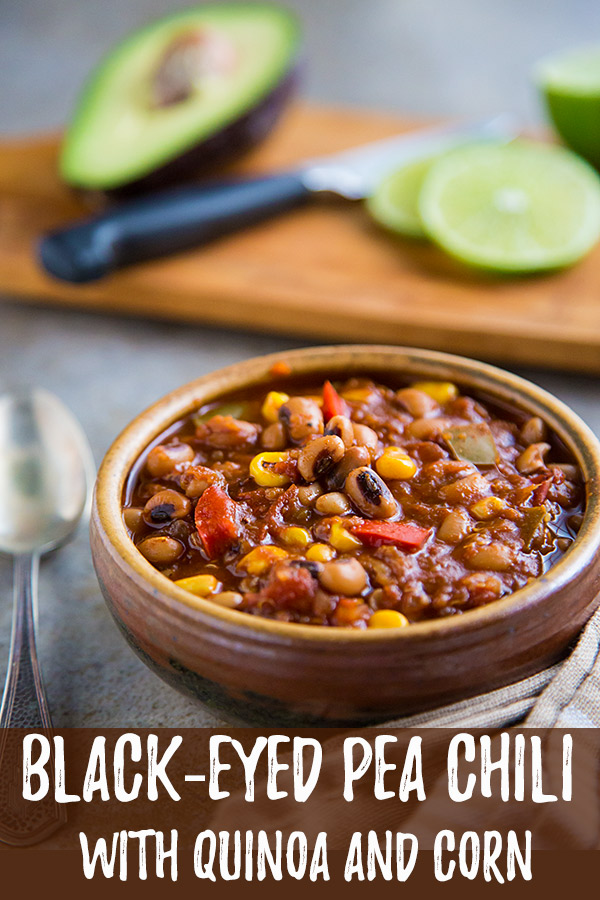